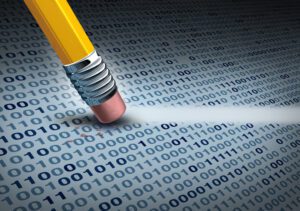 How Do You Erase Yourself from the Internet?

How do you erase yourself from the internet?

Not everything on the internet is true or nice. There can be times when people find themselves on the wrong side of the internet — and it’s becoming more and more frequent by the year. But what do you do if you find yourself trying to “erase yourself” from the internet? Is it even possible to do?

Social Media, Third-Party Sites, and You

First, it’s important to understand how the internet works.

At any time, you can close your Facebook account, and that will hide — not delete — the information it has on you. Your posted photos and other information will go “down.” But photos that other people have posted of you are still going to remain on their page, as are statuses that mention you.

Because you aren’t directly under control of that information, you can’t take it “down.”

Further, because of the way the internet is frequently archived, information can be on other sites. This is another issue.

Often, it’s better to ensure that information never hits the internet rather than trying to delete it, but this isn’t always possible because other people can post information — and other entities.

The Issue With Internet Archiving

Websites like the “Way Back Machine” regularly archive other websites. And that presents a problem if you’re interested in erasing yourself from the internet entirely. There are many such internet archives and it can be very difficult to get yourself removed from them all — if not impossible.

This is because there are redundant copies of sites and the sites are under no obligation to remove these copies — as they are simply preserving the text of websites. And there are also many forums and communities that will go out of their way to post information that is being removed, to archive it, and to ensure that nothing can ever truly be “deleted” from the internet.

Though it’s one photo, it may now appear on the internet 12,857 times, making it prohibitively difficult to remove.

There is no delete button for this: You need to delete each discrete item one by one. This is prohibitively difficult and often requires professional labor to complete. Even so, there may be things that you cannot legally remove from the internet.

It’s not just that the internet is archived or that anyone can post to it. There’s also government information online that may not be removable, regardless of what you do. When a person is arrested, for instance, it becomes a matter of public record.

Some government entities may also release personal information regarding taxes and debts. So, overall, it’s important to note that you can’t always eradicate all information about yourself.

When it comes to online government information, people who are trying to restore their reputation may decide to simply change their name. This can help to some extent, but it’s not going to eliminate the information, it’s only going to make it untraceable.

There are some government sites that can render your information private upon request, but this also requires tracking all that information down — and that information may also be mirrored somewhere online, such as in online discussion groups.

What’s On the Internet?

At this point, you might be wondering exactly how much information about you is online. You might be surprised. You can do a search for your name and you’ll probably find quite a lot of information. It’s not just if you’ve ever been arrested. If you’ve ever purchased a home, had a speeding ticket, or otherwise interacted with the government, you likely have a record somewhere online.

Anything you’ve ever done on social media is visible. Anything anyone else has posted about you online is visible. You may find photos of yourself at public events or even private events, if the host posted them. You might even find old news articles about you, such as old school newspapers that were posted online.

Often, if someone else knows you, a “shadow” record of you could be created. For instance, if someone looks you up on Facebook or LinkedIn, a record in your name may be created waiting for you. This is why it can be nearly impossible to prevent information from going online. Unless you are entirely off the grid, some information is going to appear, and it usually won’t be under your direct control.

With all that in mind, it’s usually not possible to “erase” someone from the internet. So what do reputation management companies do to eradicate information?

First, it’s possible to reduce the amount of information by taking down false statements, closing off social media accounts, and otherwise deleting information that you control. It may be necessary to take legal action, but most times it’s really just about making a request.

Most reputation managers are going to focus on burying information because deleting information simply isn’t feasible. For example, if someone is accused of something that is false, they can inundate the information with news about them being exonerated.

When people search for the person, they are going to see that they were exonerated first, and the first impression will be formed. From then on, they aren’t going to care about the other information that is seen; the record has already been set straight.

Critically, reputation management is usually a continuous process because it has to be; otherwise, the old information can surface again and the new information may not be able to counter it.

Reputation Management Can Help Erase Yourself from the Internet

Online, there’s information you do control and information that you don’t. But it’s important to recognize that anything that you post online can quickly be moved to an area that you can’t control — and you can’t delete anything from the internet permanently.

Once something is on the internet, it will be archived, re-archived, and more. So, because you can’t really “erase” yourself from the internet, it’s important to engage in reputation management.

Even if you’ve never done anything online — never posted anything, never joined a social media account, and so forth — it’s likely that there is information out there from other people or from government entities. And, consequently, it’s easy to get into a situation where there are things online that you might not want people to see.

Ultimately, reputation management is becoming more important because a person’s online reputation has become their real-life reputation. Jobs and other opportunities now hinge on what can be found out about a person online, which may not always be honest or clear.

Investing in a little reputation management can be the difference between getting an opportunity that one truly wants, or getting passed over for the same opportunity.

So, how do you erase yourself from the internet? Really, you don’t. But that doesn’t mean that the information on the internet has to affect you. A professional who really understands the internet can still ensure that your online reputation doesn’t follow you. 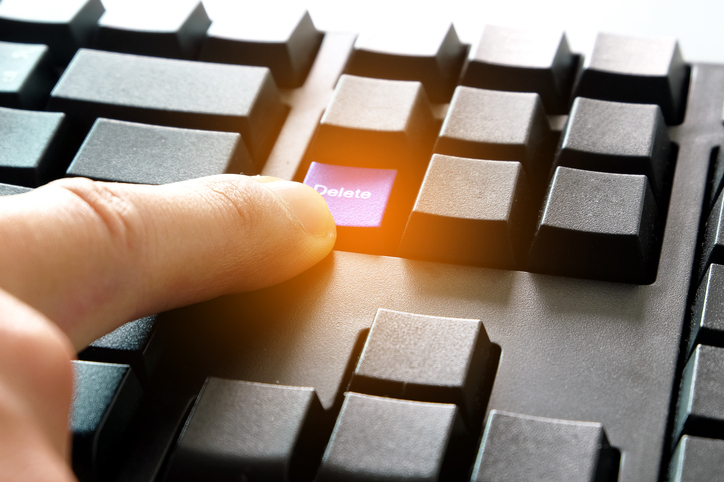 How Do I Remove Myself from Spokeo Quickly, Easily, and Permanently?

“How do I remove myself from Spokeo?” is a commonly asked question. And it’s a valid one. The site has […] 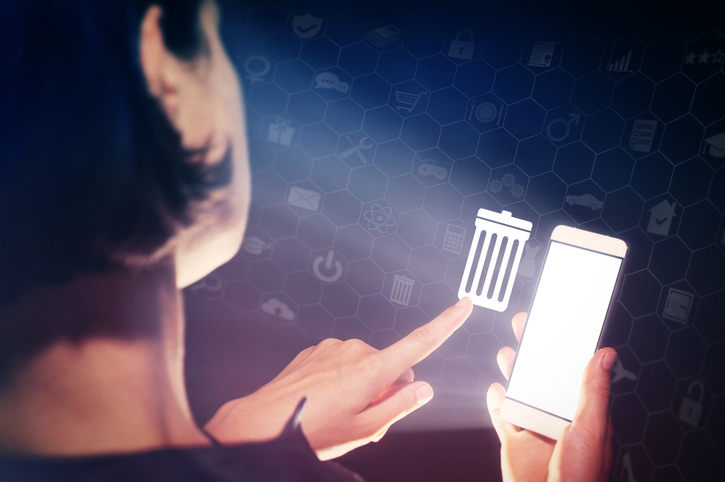 How to Remove Info From Whitepages and Restore Your Online Privacy

Wondering how to remove info from Whitepages? Our Removal Team provides the answers you need to restore your online privacy […] 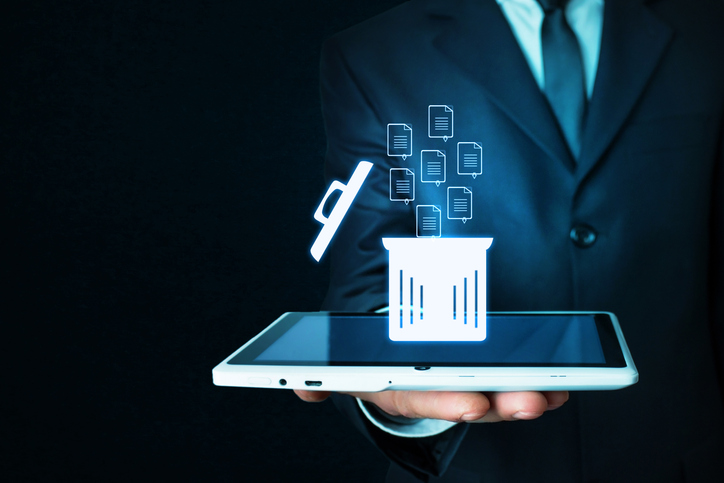 How to Remove Information from Instant Checkmate

Instant Checkmate is a public records website that lists personal information for tens of millions of people. However, you can […]