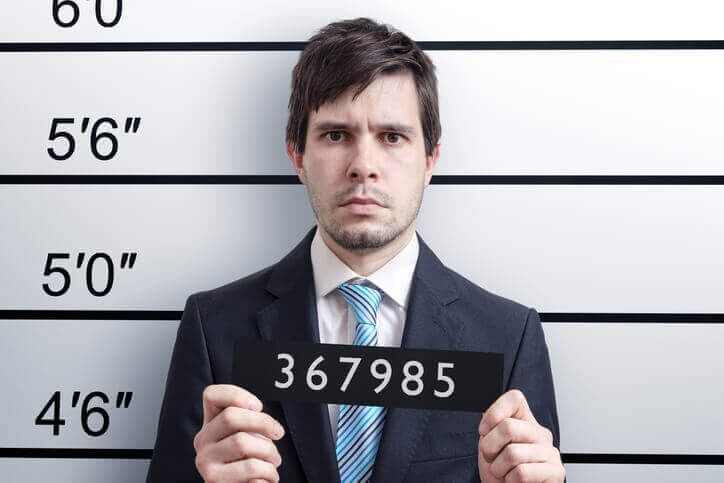 Bail Bond Search Removal: How to Remove Your Online Mugshot

Sites that post your mug shot along with arrest information can ruin your reputation. In fact, even just a mug shot implies that you’re guilty, even if that’s not true.

Friends, bosses, landlords, and colleagues frequently search online for information about others. Almost 75 percent of people indicate that they would not do business with someone if they found negative information about them on the Internet.

Often these sites post your information and leave it there even if your arrest was a mistake, or you were ultimately found innocent of the charges. Even if you were found guilty, the crime may have occurred some time ago and really not represent your character now. Yet, the mug shot remains on the Internet for everyone to see.

Who are these sites that have my mug shot?

Mugshot websites find arrest photos from local police department websites and post them on their sites. These sites often rank well on some search engines, which means they appear near the top when someone does a search for your name. Fortunately, Google has recently changed its algorithm to place these mugshot sites at a disadvantage; other engines have not.

One of these sites is BailBondCity, which has a policy of not removing mug shots unless you hire an attorney to have the locality seal your charges. You must do this even if you’re later found innocent of the charges if you want the site to remove your mug shot. Not all charges qualify for this sealing, known as expungement. Rapsheet.org, which has the same owners as BailBondCity, also has the same policy.

Dozens of other sites also publish mug shots. They include:

Are these Websites legal?

Unfortunately, these mugshot sites are legal in most states and receive the protection of the First Amendment. Many states consider arrest records to be public information so that websites that feature them don’t need your permission or consent. Likewise, federal mugshots also are usually considered public information. Neither the federal government nor most states have laws against these mugshots being posted.

Recently, some states have passed specific laws that forbid them from charging a fee to remove the information from their sites. While this doesn’t prevent the mugshots from being published in the first place, it does make removal affordable. These states are:

Most payment processors also are dropping these sites as customers. While this also is positive news, it still doesn’t mean your photo won’t appear on the site or that the site will remove it voluntarily.

You have two choices. You can try to do this yourself or hire a company to do the removal for you.

Removing your mug from all these sites requires considerable time. It also requires monitoring to be sure the mug shot remains off the site. However, if you want to undertake the task yourself, here are a few tips.

Some websites will remove your photo if you can prove your innocence, have had the record expunged, or have turned your life around. In some cases, you may have to wait. Some sites remove photos after a period of time, such as 30 or 90 days. Communicate with the Website to determine your options; however, realize that most of them won’t be eager to help.

Sometimes Google and other engines will remove search results if the personal information harms or poses certain risks to individuals. Google, however, tends not to remove information that is public record.

Find out the laws in your state

The law may require that the site take the photo down within 30 days at your request.

If your state doesn’t have a mugshot removal law, write to your lawmaker to encourage them to pass such a law.

Some sites will remove your mug if you pay them to do so. This fee could be several hundred dollars, however.

One challenge in trying to remove these mugshots yourself is that if you approach a Website and you’ve received an unfavorable disposition of your charges or cannot prove your innocence, the site may update your mug with this information. An update will cause the site to rank higher in most search engine algorithms than the site previously ranked.

This increases the likelihood the people will see the mugshot.

Another challenge is that each website has its own rules and policies, as well as its own process for requesting mug shot removal. For example, Removal from Busted Newspaper will remove your name only if your case is resolved positively with charges dismissed or with you being found innocent. Its opt-out form provides a place for that documentation.

Other sites also will remove your mug shot if your case is resolved in your favor, but they differ widely in which type of resolutions they consider to be favorable. Other sites, such as BustedMugshots and MugshotsOnline, do not have an opt-out form but, instead, require that you make your request by email.

A company specializing in bail bond search removal can save you time and lead to a better result. The company will be able to locate and address all the possible Websites that have your mug. It also will know which sites are best to request removal from and, for what reasons, as well as which might result in your photo being updated and moving up in the search engines.

They also know the type of documentation you must provide in each case, enabling them to forward the documentation quickly. Finally, once they’ve requested removal, they will search thoroughly to ensure all traces of these records have disappeared from search engines.

An expert firm often can succeed in forcing or persuading sites to remove the information more quickly than you could acting alone, even in states that have removal laws. This is because many have attorneys and reputation management, and IT experts on their teams.

Burying Rather than Removing

In some cases, you will be better off burying the mugshot information so that it appears very low in the search rankings rather than trying to have the information removed. Examples might be if your state lacks a mugshot removal law and the site fails to cooperate or if you were convicted of the offense.

In this case, you’ll need to engage in an online reputation management campaign.

An online reputation management campaign allows you to take control of what folks see when they search for your name on the Internet. The campaign will include creating content that presents you in a positive light. The content will be optimized so that it appears higher in search results than the mugshot information does.

The campaign also might include you becoming more active on social media or having your own personal Website or blog that is updated frequently. Updating a personal website or blog will continue to keep it high in the search engine rankings, further burying any negative information.

Burying mug shots and arrest records in searches requires an expert’s touch, as well as a team of content creators. Search engine optimization is a specialization.

If you are unable to convince the mugshot sites to remove your information, you’ll want to hire a reputation management firm to ensure the positive articles outranks the negative information in search engine algorithms. This strategy can be effective because the first page of Google search results captures 71 percent of clicks; the second page results only receive about 6 percent of clicks.

Your online reputation is critical to your achieving employment and personal goals. You can improve your reputation by removing your mugshots from these sites when possible and suppressing them when that’s not possible.

Undertaking this task yourself, however, is overwhelming. While you may succeed in having your mugshot removed from some sites if you can prove your charges were dismissed or your record expunged, some sites will still stubbornly keep your mug unless you have help from a team of experts.

If you’ve been convicted of an offense, removing your mug shot from these shots may be difficult, if not impossible, especially if you live in a state that lacks a mugshot removal law. You’ll need to bury that negative information by replacing it with positive information that is optimized for search engines.

We use our proprietary tool to discover all the sites that include negative information and mugshots. Then we seek to have it removed, often within five days. Removal results depend on the severity of the offense and the state; however, if we can’t remove the information, we can bury it with a positive reputation management campaign.

Word-of-mouth is no longer the best advertisement for you or against you. Online reputation is everything. For help with fast, guaranteed Bail Bond Search Removal, contact our Removal Team today.

Have you ever wondered what happens to all the data you put on Facebook? Does Facebook delete it or does… 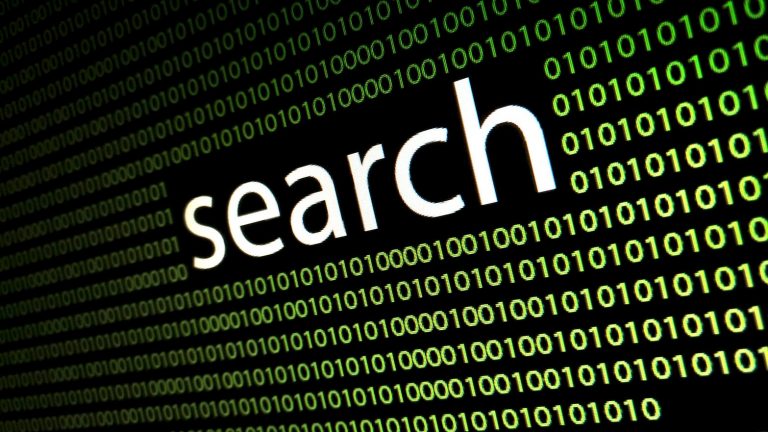 Can you ask Google to Delete all your Data?

While it is not always possible to delete all the data that you have stored in the cloud, there are… 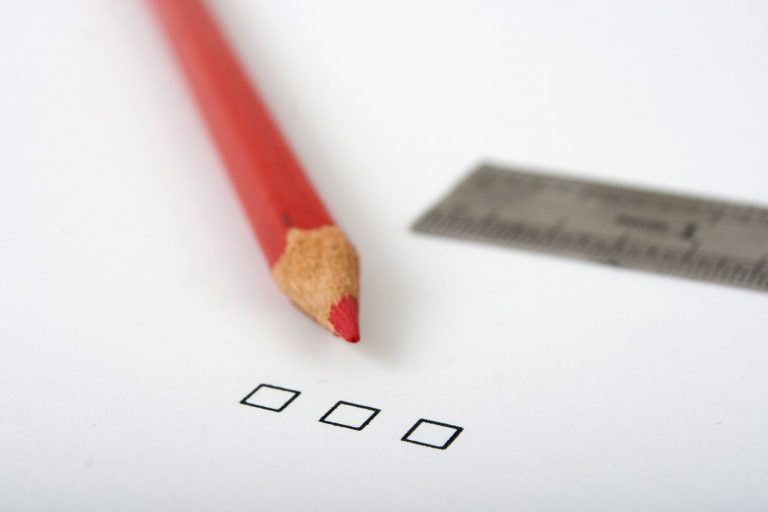 How to Remove Yourself from Fast People Search

It’s becoming increasingly common for people to use online tools to search for information about others. While there are some… 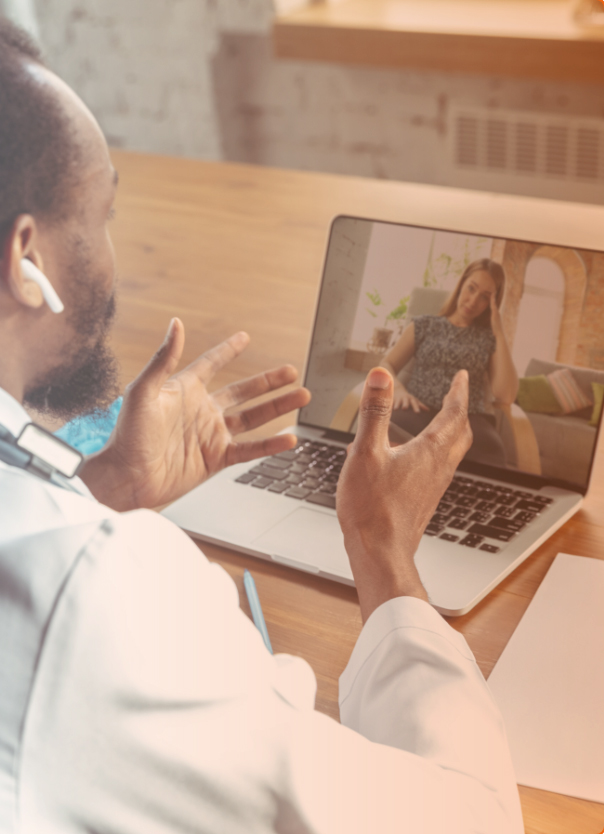